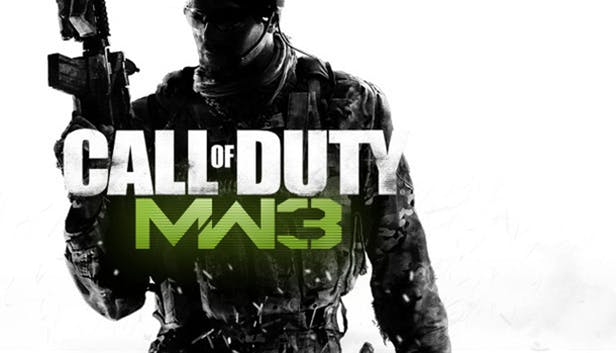 Two war-filled video games have been of highest note this year. Call of Duty: Modern Warfare 3 and Battlefield 3. These two titans of the video game industry are going head to head with release dates in October of 2011 (Battlefield 3) and November of 2011 (Call of Duty: Modern Warfare 3). There are many similarities and differences between these two industry strengths of gaming that is drawing fans to choose between the two.

It is said that Call of Duty is a more famed and popular series and thus will likely generate more sales and intake…but is it the better of the two? Battlefield 3 features destruction, devastation and near-real graphics that dominate over industry leading Call of Duty. While the latest game in the Call of Duty series has similar graphics and play as the previous entries, it does provide with a grander scale of war.

Only time will tell us which one is the victor in these coming months. 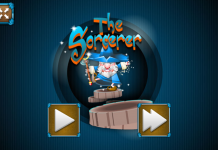