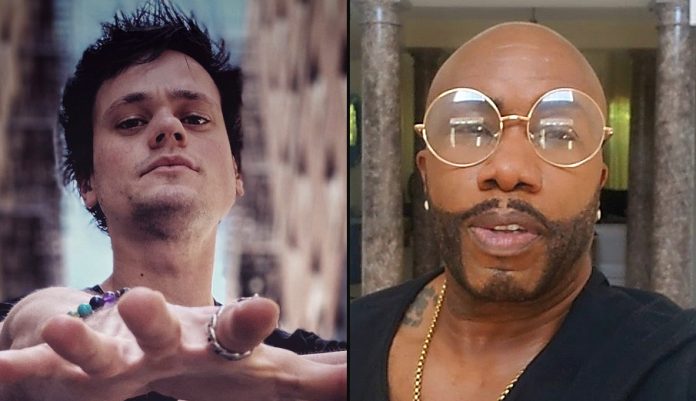 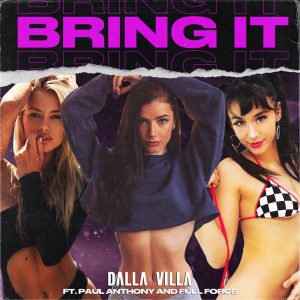 In addition to Aaron’s latest music releases, he has nearly 50 actor IMDb credits that include studio films, independent movies, and high profile television shows such as “Gotham” and “Madam Secretary.” His past film work consists of the popular features “Pledge,” and “Trick,” along with “Alpha Rift,” and “All Those Small Things” (which he also wrote some music for), and more. Aaron also does voiceover work and theater.

Aaron Dalla Villa was born and raised in Suffolk, Virginia, and studied music and dance training at the prestigious Governor’s School for the Arts in Norfolk, Virginia, in classical ballet and classical modern dance. Prior to experiencing an injury, he had a career in dance and worked with NB2-Nashville Ballet Second Company.

After moving to NYC, Aaron continued to pursue performance as an actor and has been featured in numerous film, television, and theater roles, including a starring role in the feature film “Pledge” (distributed by IFC Midnight) a starring role in the feature film “Alpha Rift,” a supporting lead in the feature film “All Those Small Things” (for which he also wrote some music for), a starring role on the series “Duels,” a spot on “Gotham,” a spot on “Madam Secretary,” a spot on “Late Night With Seth Meyers,” and voice work for “Hollister,” “Starburst,” “Liberty Mutual,” and in the popular video game series “Earth Defense Force.” He won Best Ensemble Broadway World Long Island 2015 for “Orphans,” by Lyle Kessler, directed by James Bonney at the Conklin Theatre. He was also nominated for BEST ACTOR for his work in the award-winning short film, “The Fold,” directed by Andrew Kiaroscuro.

Due to the world’s complications with COVID-19, and with the tv/film industry shut down, Aaron decided to dive back into his musical talents and now has music available on all major platforms under his artist name DALLA VILLA. He has dropped two singles so far, “Conspiracy,” and “Demon Killer,” which have over 110k combined streams and he is planning on dropping several more very soon.

P.A. is an actor, known for the groundbreaking urban classic films, “House Party 1 & 2 (1990,1991)” which also starred his Brothers Bowlegged Lou, B-Fine, Kid N Play, Martin Lawrence, Tisha Campbell, and A.J Johnson. Paul is credited with being one of the first to bring fitness, bodybuilding and optimum health to the Urban, HipHop and Pop culture by incorporating it in videos, film, television, concerts, and recordings.