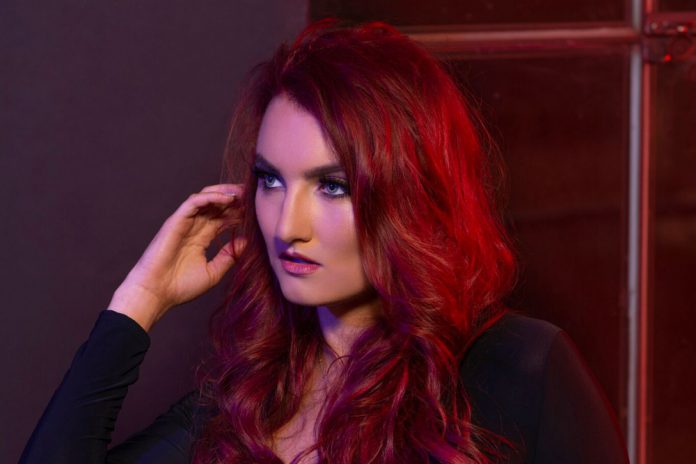 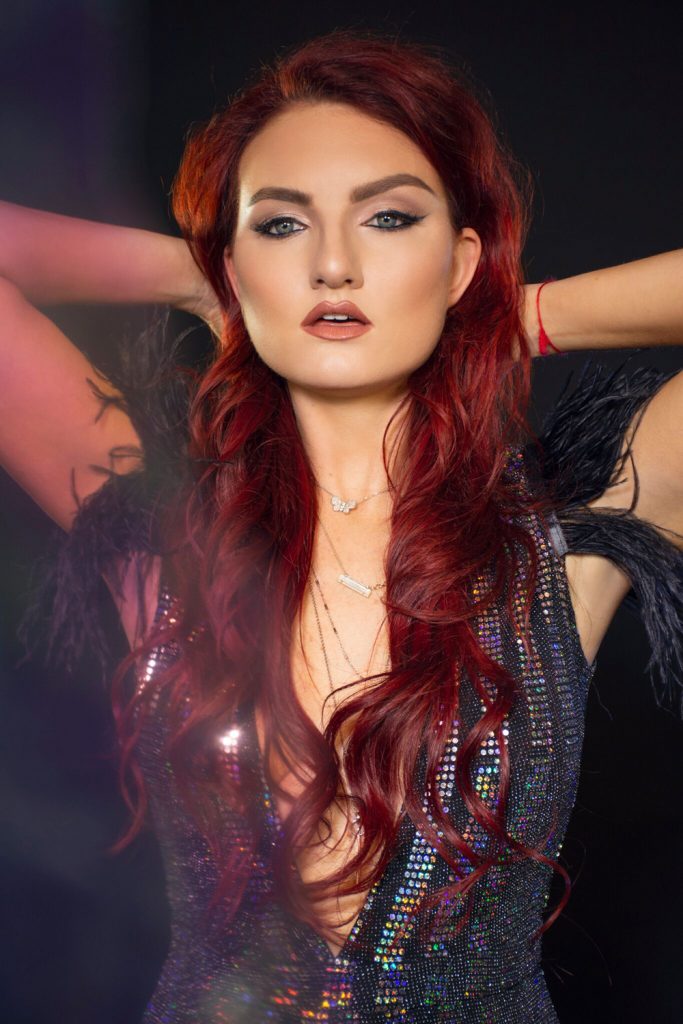 “I love interacting and connecting with people,” says pop music’s Kendra Erika, “but I gotta get off this hamster wheel of social media that many of my generation are trapped on. I feel better about myself when my interactions are physical and in-person.”

In “Break the Wheel”, her new electronic club single produced by Kevin Wild, Kendra Erika urges her young fans to join her in making the decision to unplug in the new year.

She accuses social media of perpetuating the myth that everyone needs to look and live a certain way that for most, is simply unattainable. “I really believe that our innate desire to fit in and to be liked and accepted, holds us back from experiencing the deeper meaning of love,” she says. “Enough is enough, it’s time we embrace being different and shine as our true selves.”

The song is Kendra Erika’s follow-up to “A Deeper Love,” her passion-infused track from this summer that landed in the Top Ten on the Billboard dance chart. We spoke with the singer from her South Florida home.

Ben Nelson: In “Break the Wheel”, you encourage listeners to embrace being different.

Kendra Erika: I believe everyone is different in their own innate way. No one has the same DNA strand.

Growing up, how were you different?

Kendra Erika: I had a dissimilar thought pattern to those around me. I always wondered to myself why certain people in school were followed and so popular. I felt alone with my thoughts and was made to feel that sense of loneliness throughout my developmental years. 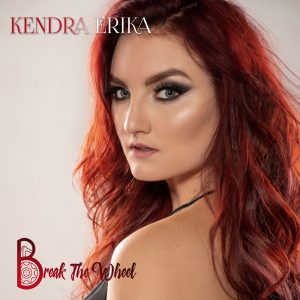 LISTEN TO “BREAK THE WHEEL”: https://open.spotify.com/album/7LObnxfT8eGv7tiLOkVpSS

Was social media a part of your youth?

Kendra Erika: Social media entered my life in a progressive way. I started with AOL IM-chatrooms, then Facebook in 7th or 8th grade, followed by Twitter. Then came the ultimate and strongest matrix plug, Instagram.

Kendra Erika: IM chats were a fun way to talk to the friends I had at the time. The chatrooms were actually very welcoming back then. Being able to instantly engage with people you just met from all nooks and crannies of the world was fascinating to me. No one was ever mean or presented themselves in a threatening way.

When did you begin to realize that these platforms were making clones of friends, with everyone striving to be carbon-copied versions of one another?

Kendra Erika: To be completely honest, it was when public figures such as the Kardashians started making a very deep footprint in the course of where social media would take us all. It perpetuated this sense that if we live a fictitiously, contrived, and material-based lifestyle, we would all be accepted into the construct.

How close did you come to succumbing to the desire to conform to its pack mentality?

Kendra Erika: I’ve pondered the idea of maybe injecting my face. Lucky for me, I snapped out of it and have kept on the right course.

What makes teenage girls, especially, susceptible to the pressures of social media?
Kendra Erika: They’re the easiest targets. Girls can be super sensitive, especially when they are developing. They very often have low self-esteem and are made to feel insufficient and not good enough.

What’s your message to your young fans?

Kendra Erika: The initial purpose of social media was to connect, to share knowledge, and to inform. Sadly, it has become a rat race, a prison of opinions, and a way to brainwash people into thinking that their life is somehow lacking. It’s important that you realize that most social media posts are contrived. They’re not accurate representations of someone’s life. My goal in writing this song was to “Break the Wheel”; smash the cycle of falsehoods and encourage young people to take social media back to its original intent.