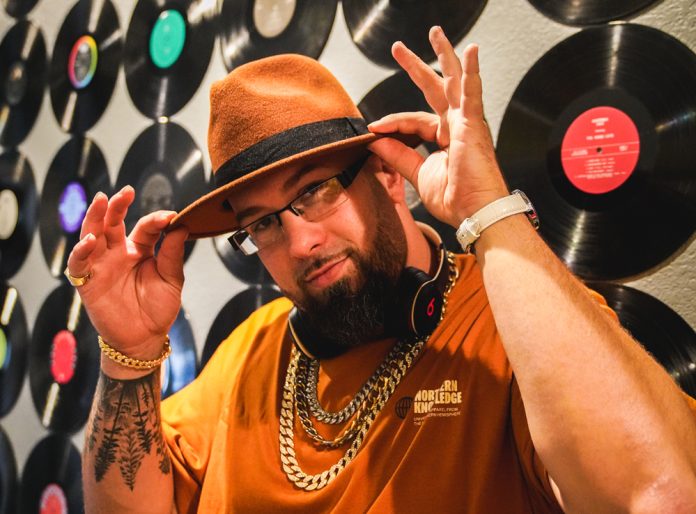 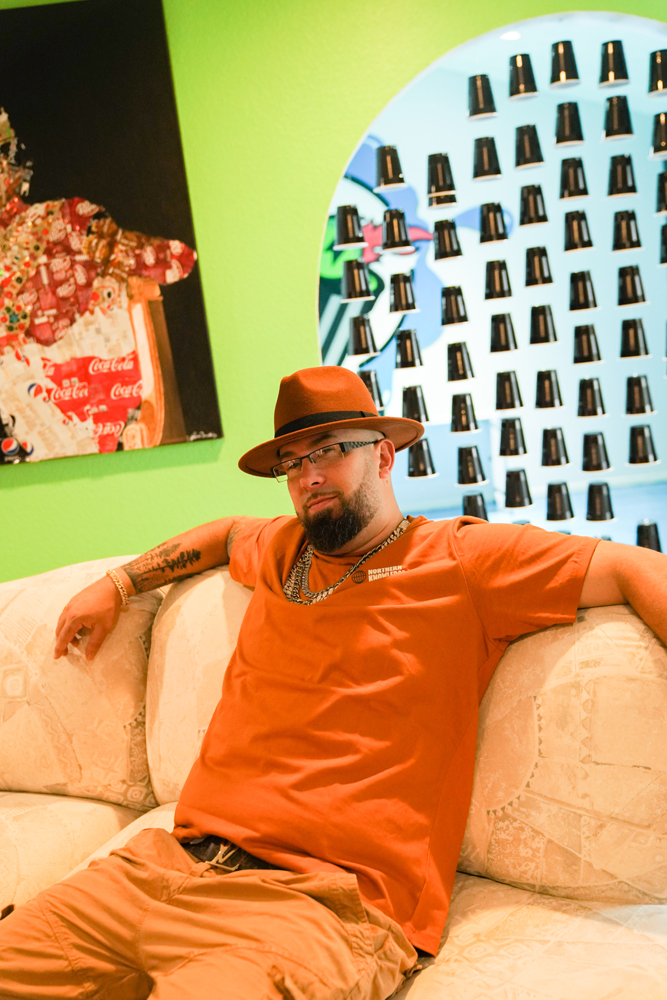 Executive music producer, singer, and rapper Dave Reit (aka “DR”) has released a new single titled “Hiding” in collaboration with hip hop underground staple: Futuristic, and vocal produced by B Martin and Bingx. From a deep musical foundation, DR makes music to inspire positive feelings and motivation in others. Recent releases include the single “Holiday” by Xavier White (feat. DR), co-written and vocal produced by B Martin with a music video by Kannon that garnered over 100k views in the two weeks of release, and the single “You & Me” by DR (feat. J Bright) with a music video shot by Blackwolf Imaging. DR’s new single “Hiding” is available today (October 15, 2021) on all digital platforms under the artist name: “DR.”

“The feeling of wanting to hide from the world when your heart is broken is a powerful feeling. Never let that be the reason you stop fighting though. Love conquers all and the most important thing to remember is to love yourself.” – DR

Dave Reit, better known as his music personality “DR,” was raised by a musically inclined family in The Bronx, New York. His baseline level of musicality and melodic intuition, combined with his current raw, almost hip-hop style singing and rapping, creates an amalgamation of sounds that is completely unique to him. Throughout his career, DR has opened for the likes of Wiz Khalifa, The Lox, and Mac Miller. Additionally, he has collaborations on deck with Hot 97 who’s next winner, B Martin, established rapper and producer: Bingx (who has over 10 million streams), as well as Fred the Godson. DR‘s next release is in collaboration with a hip hop underground staple: Futuristic. In addition to his own music project, DR is acting as executive producer for B Martin and Xavier White. The team of three is releasing multiple singles monthly from now until the middle of 2022.